Excerpted from writings by Gholamreza Mesri, Ralph B. Peck Professor

Before 1942, civil engineering professors at the University of Illinois had taught a course in mining engineering (S.W. Robinson), had a degree in mining engineering and had held positions with U.S. Geological Survey and U.S. Reclamation Service (Frederick H. Newell), had taught a course in tunneling (Ira O. Baker), had investigated lateral pressures in grain bins and elevators as well as loads on culverts through earth embankments (Whitney C. Huntington), and had developed charts for foundation pressure distribution (Nathan M. Newmark, who later undertook research on soil and structure dynamics, and was invited to give the Rankine Lecture of the British Geotechnical Society and the Terzaghi Lecture of the American Society of Civil Engineers). However, the only member of the faculty at Illinois to have had any formal training in soil mechanics was Ed Bauer, who had taken Casagrande’s course at Harvard several years before Peck, and had primary interest in soil testing. 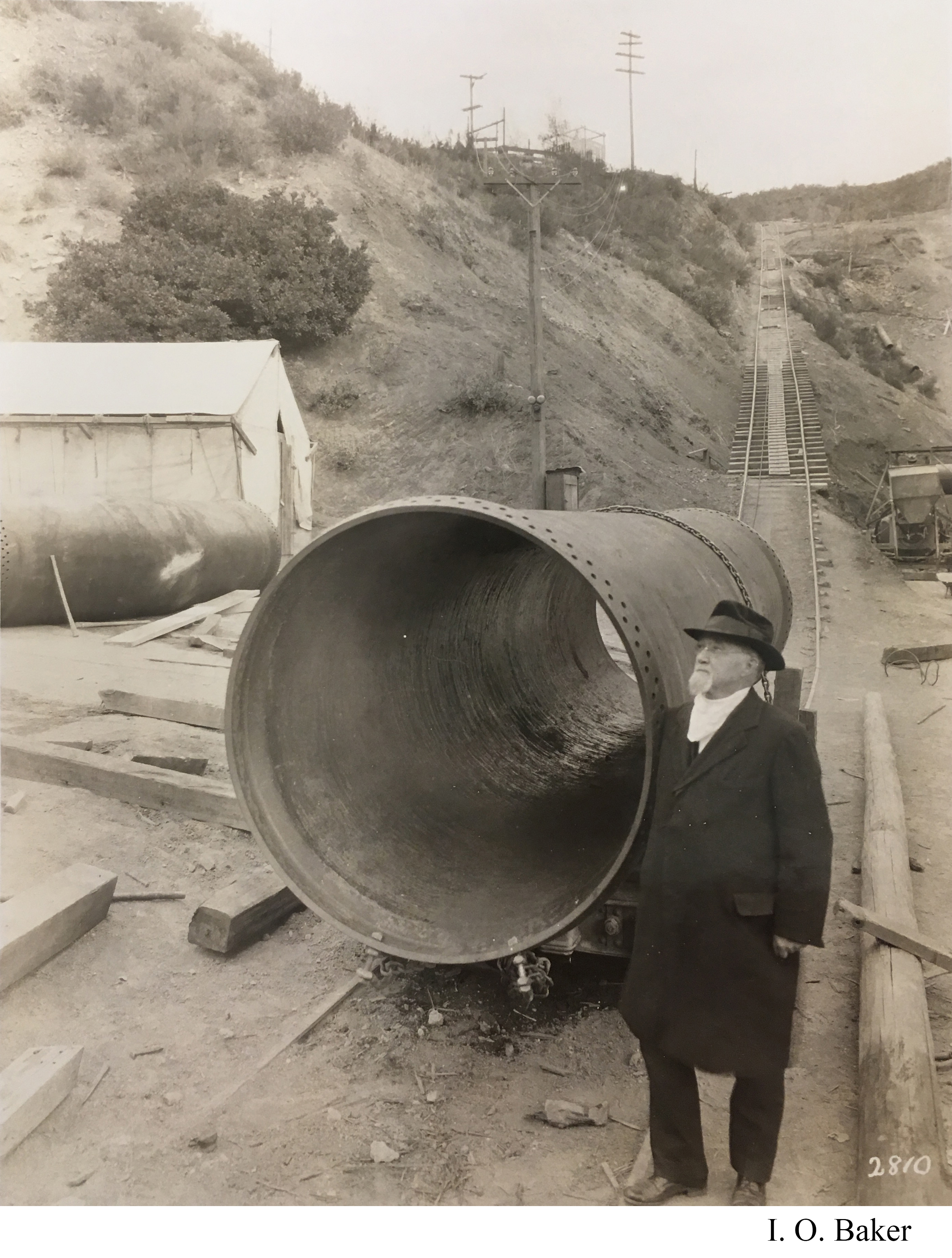 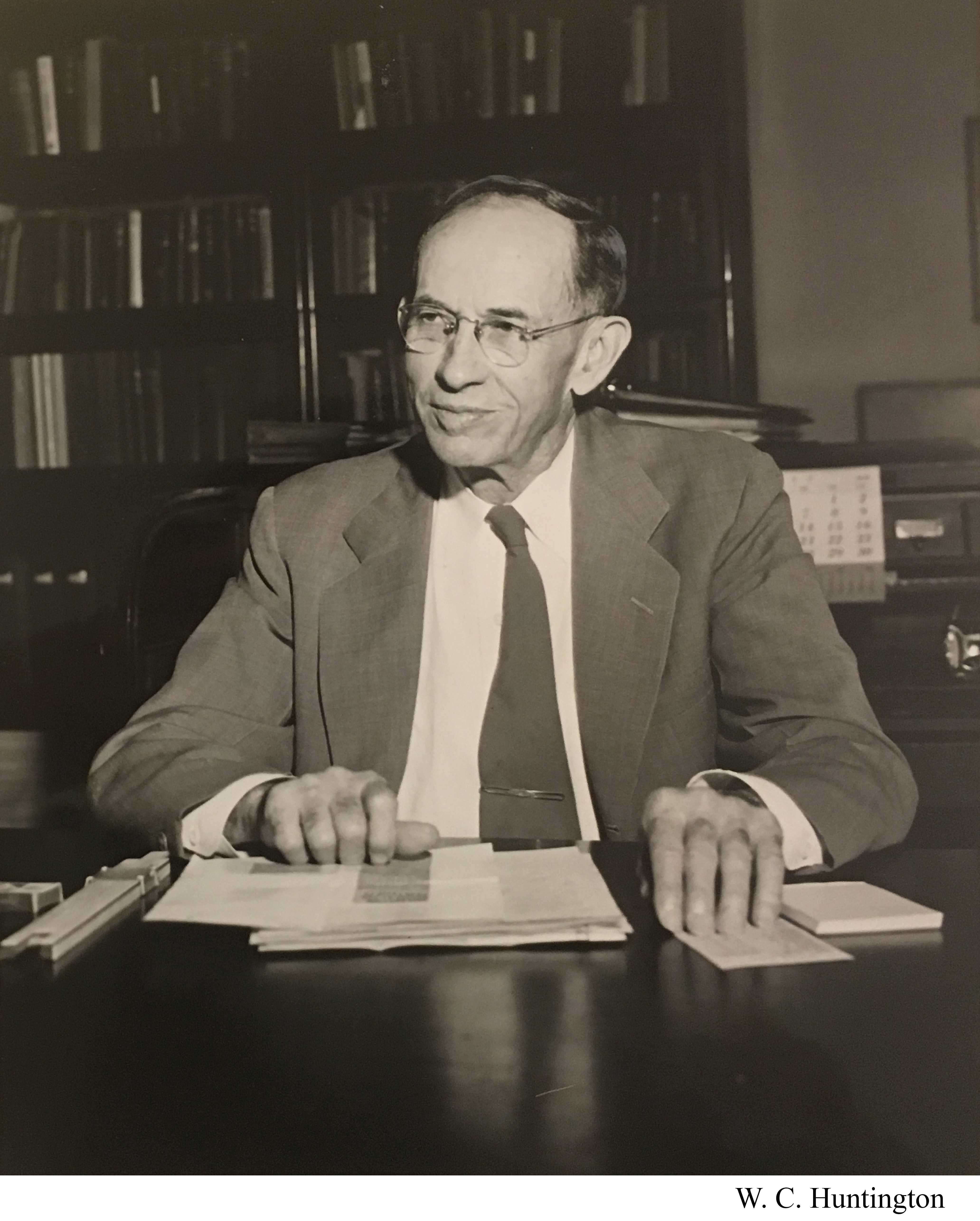 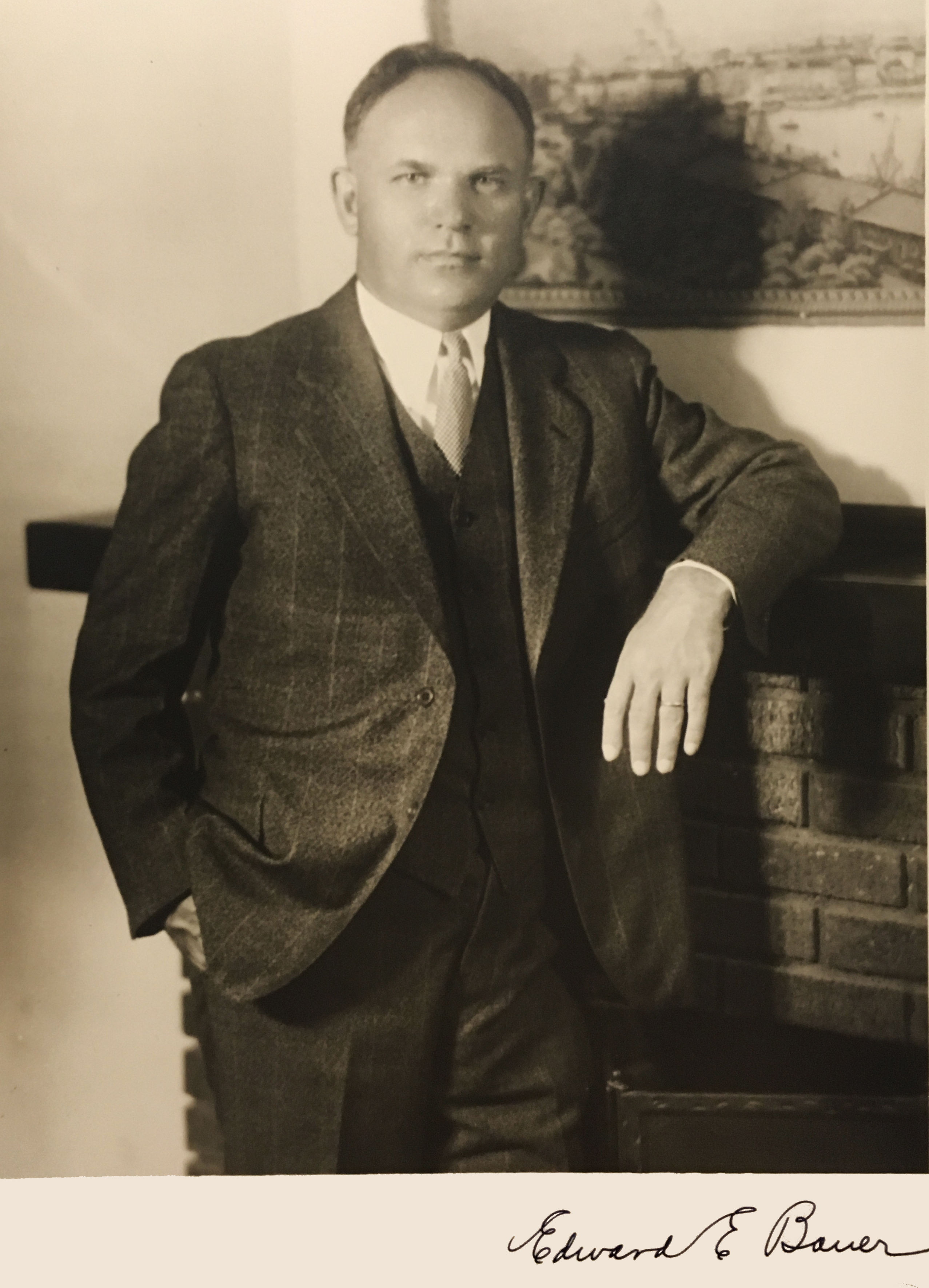 In 1942, Ralph B. Peck was invited to join the department by then-Head Whitney C. Huntington. Peck had attended Arthur Casagrande’s Soil Mechanics course at Harvard University from 1938-1939 and served as an assistant subway engineer for the City of Chicago from 1939 to 1942, representing Karl Terzaghi, who was a consultant on the Chicago subway construction project. After Peck became a faculty member at the University of Illinois, Terzaghi became a frequent visitor to Urbana, and in April 1945 he was appointed as a Visiting Research Professor in the Department of Civil Engineering. The Dean of the Graduate College suggested providing money for two Terzaghi Assistantships and for bringing Terzaghi to Illinois for occasional lectures, an arrangement that was continued for several decades. In fact, Leonardo Zeevaert of Mexico, who had come to Illinois on a Terzaghi Assistantship, later worked together with Nathan M. Newmark on the earthquake design of the Torre Latinoamericana in Mexico City.

At the beginning of Peck’s tenure at Illinois there were few graduate students, and in a small office Peck began writing “Soil Mechanics in Engineering Practice,” co-authored with Terzaghi and with the enthusiastic approval of Huntington. The book was completed in 1948, and together with subsequent editions, has remained as the most impor­tant textbook in geotechnical engineering (a third edition of this book, with additional co-author Gholamreza Mesri, was published in 1996.)

Peck began building the Soil Mechanics group at Illinois by hiring Thomas H. Thornburn, who had a graduate education from the University of Michigan and interest in surficial soils in connection with highways. This was followed with Herbert O. Ireland who had done research on the stability of roadbed materials. In Chicago, and through subsequent consulting activities, Ralph Peck had developed an understanding of the needs of engineering practice with regard to earthwork problems and the proper place of soil mechanics, rock mechanics and geology in design and construction. Donald U. Deere, with graduate training in geology from the University of Colorado, was brought in to lead the geological and rock mechanics aspects of the Geotechnical Program. Thus, Peck, Thornburn, Ireland, and Deere — all four hired during the leadership of Department Head Whitney C. Huntington (1926-1956) — formed the first Geotechnical group at Illinois. With strong ties to the Geology Department, structural engineering, and theoretical and applied mechanics, they began the training of geotechnical engineers. Peck, together with Walter E. Hanson and Thornburn, in 1953 published “Foundation Engineering,” a widely-used textbook for engineers  in practice. 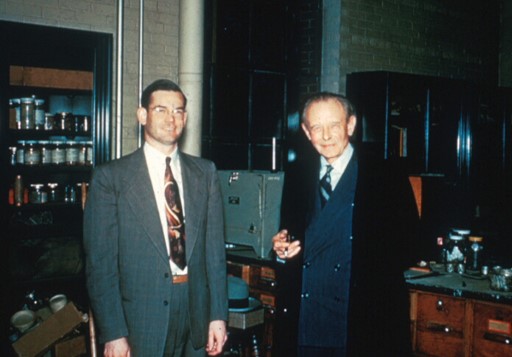 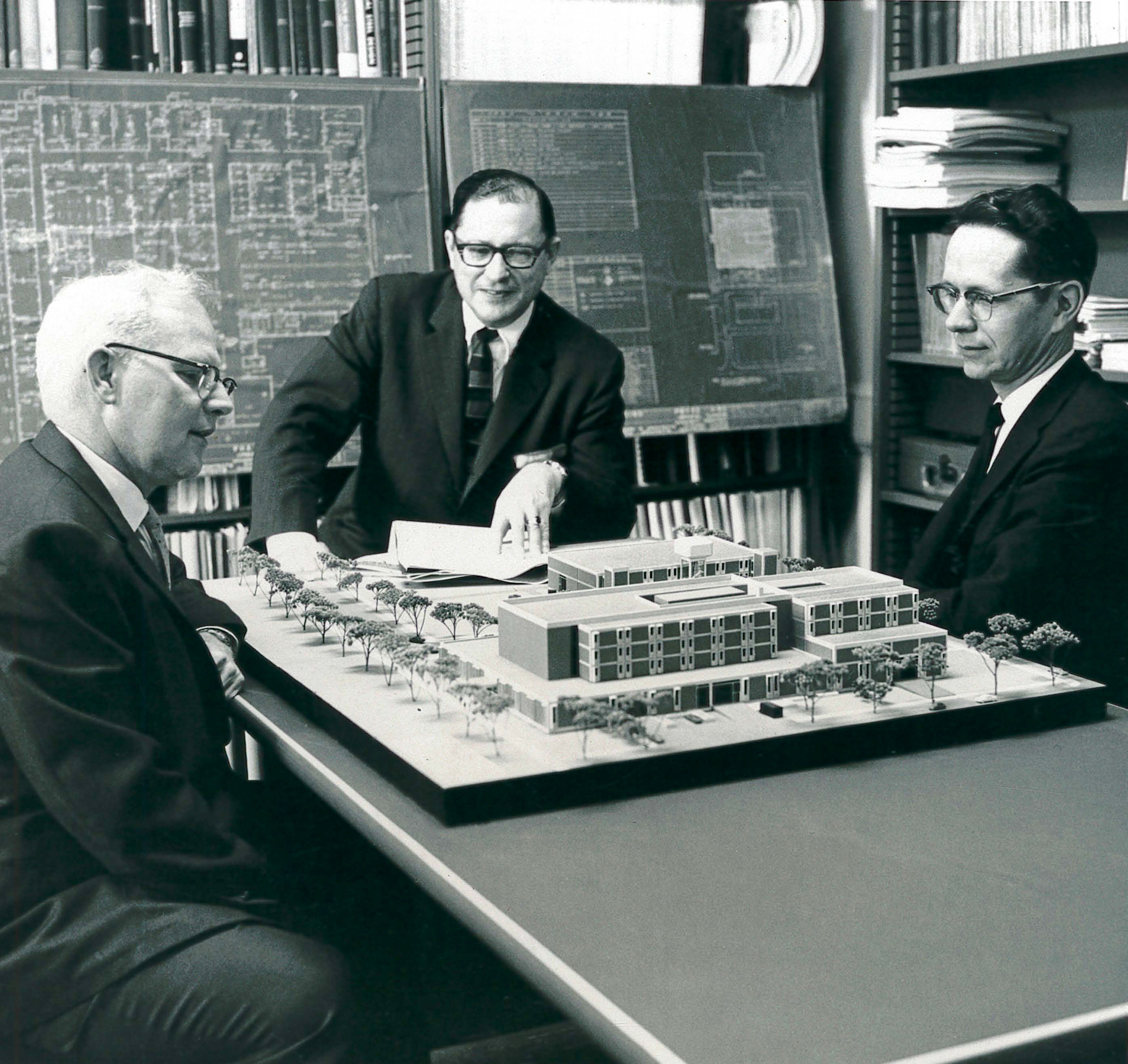 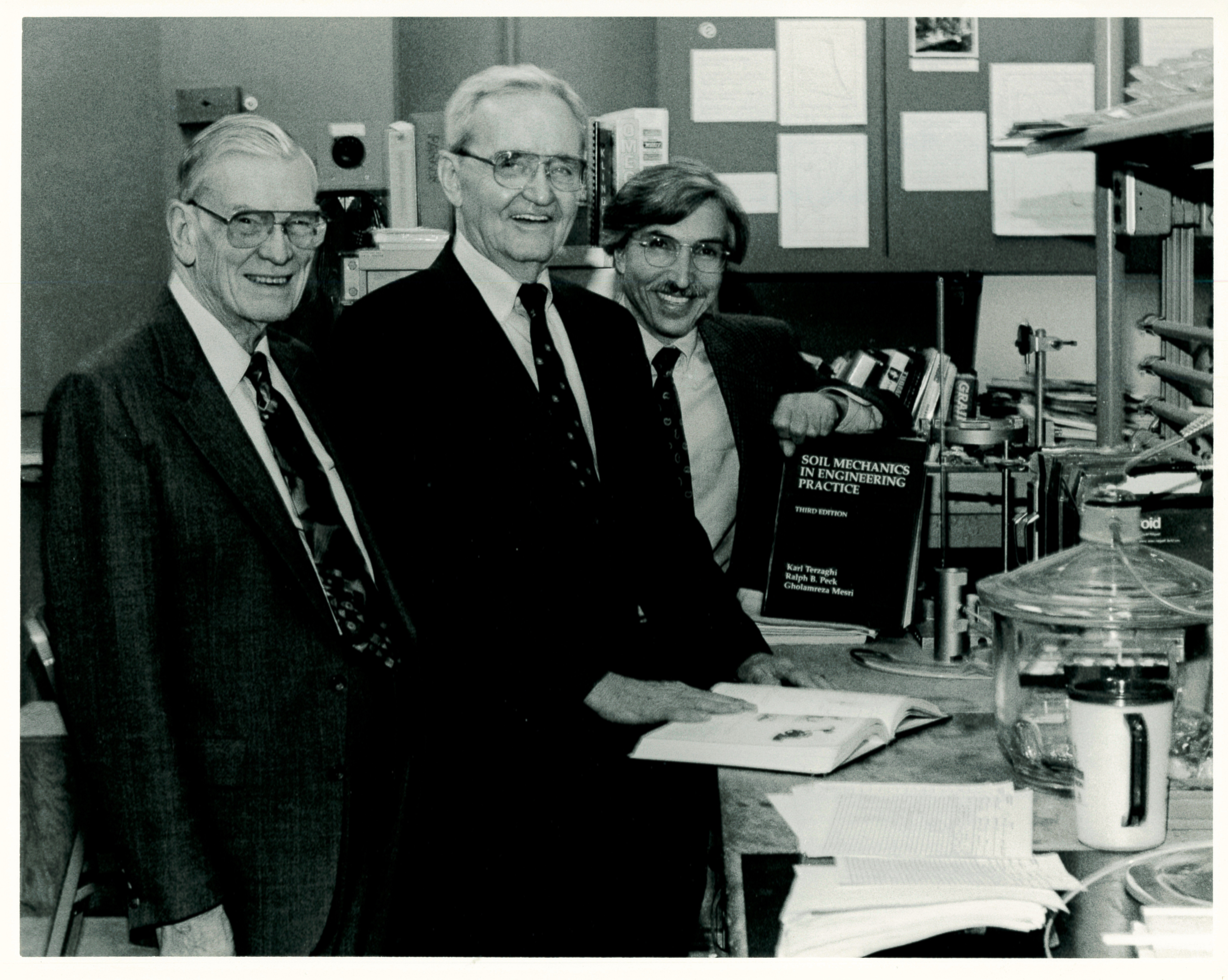 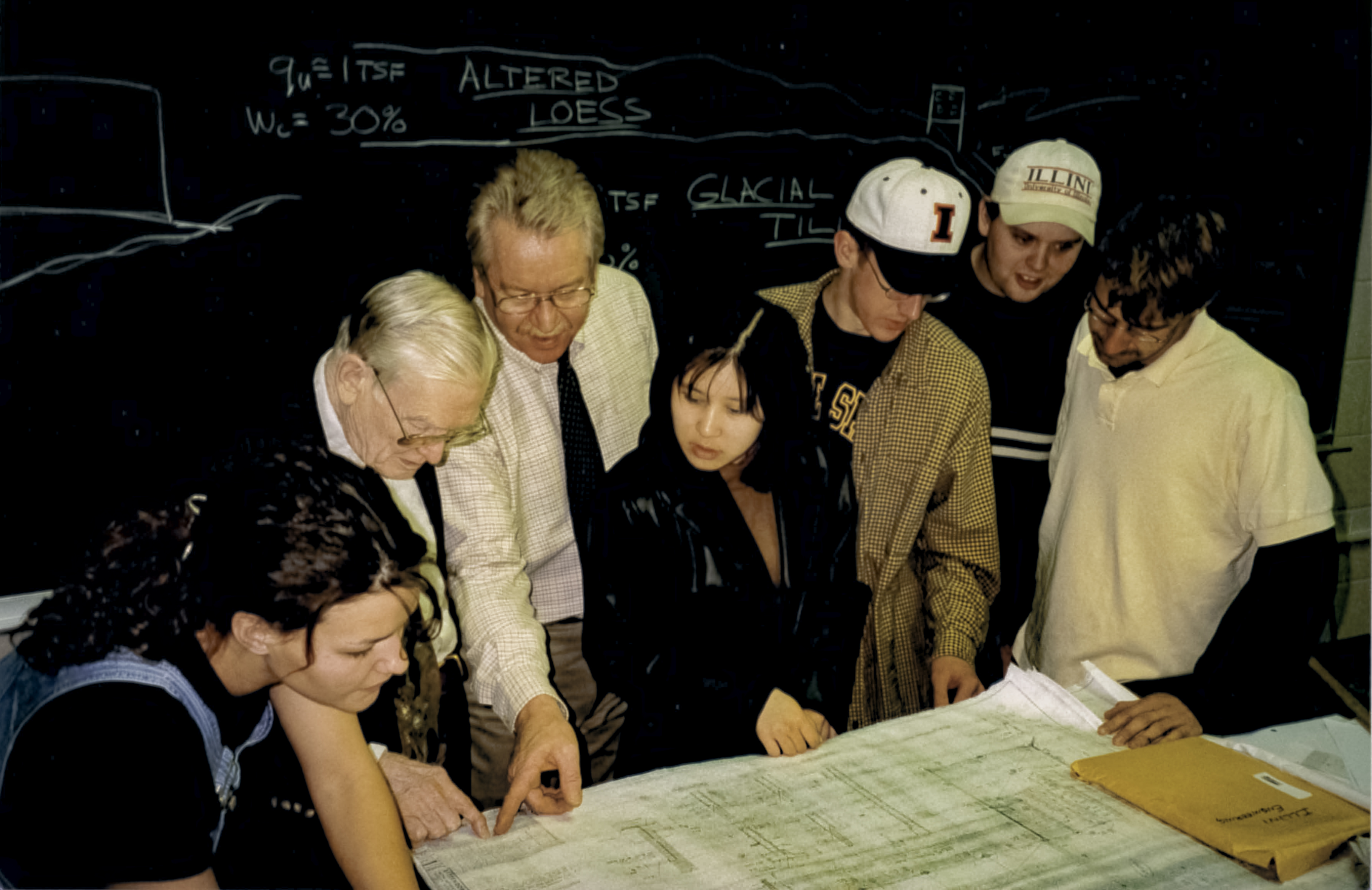 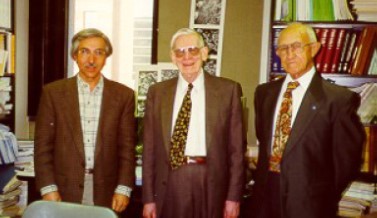 First-rate instruction at the undergraduate and graduate levels has been a primary objective of the Geotechnical Group at Illinois. Traditionally a comprehensive set of courses has been offered in Geotechnical Engineering, including on soil and rock mechanics and behavior; foundation engineering including deep foundations; earth pressures and retaining structures including deep excavations and tunnels; slope stability and earth dams; and soil and rock dynamics and earthquakes. Research and consulting experience is often brought to the classroom, and Peck developed an entire course on Case Histories in Geotechnical Engineering. These courses, together with engineering geology, geomorphology, structural geology and tectonics, hydrogeology, and other courses offered in the Geology Department, as well as courses in structural engineering and theoretical and applied mechanics, have prepared Illinois students to be ready to meet the needs of the profession and society.

The research programs of the Geotechnical Group at Illinois often have been connected to major civil engineering projects. Through the years, significant research has been carried out on support systems of open excavations and tunnels in soft ground and rock in connection to subway projects in Chicago; San Francisco; Oakland; Washington, D.C.; Baltimore; and Los Angeles. Research with extensive field observations has been carried out on earthfill and rockfill dams, for example, in British Columbia; James Bay, Quebec; and Churchill Falls, Labrador. Detailed studies of soil and rock slope stability have been carried out in connection with, for example, highway construction in Seattle, housing development in British Columbia, and the Trans-Alaska Oil Pipeline. Extensive research on ground reclamation and soft ground improvement has been conducted, for example, in connection with Changi, Bangkok, and Kansai Airports. These and other research programs, including projects on rock blasting in urban environment and earthquakes, deep foundations, geosynthetics, and computational geomechanics, all have had a major impact on the practice of geotechnical engineering. 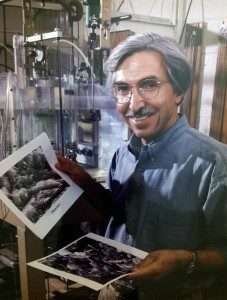 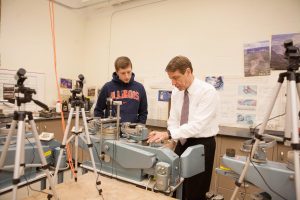 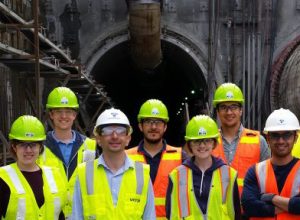 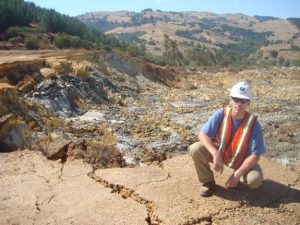 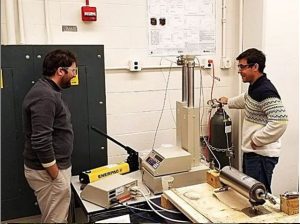 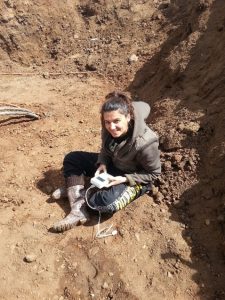 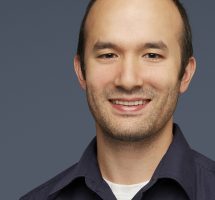 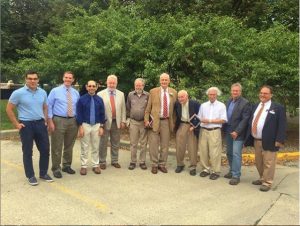